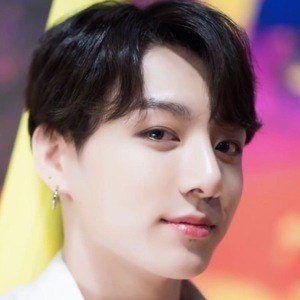 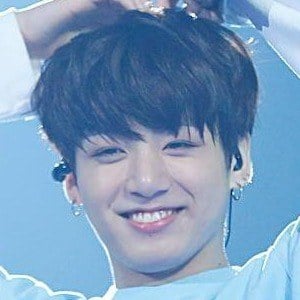 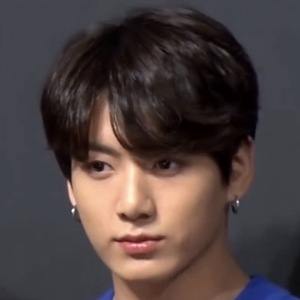 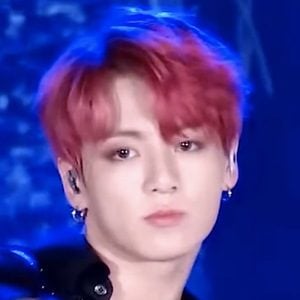 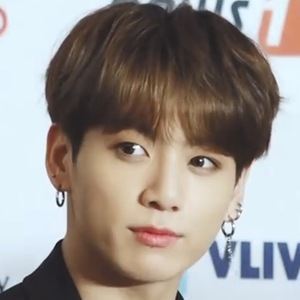 Youngest member of the Kpop group BTS who is the main singer of the hip-hop boy group. They became the first Kpop group to clinch a Billboard award in 2017.

He joined the other 6 members of the group to debut in June of 2013 with their first title song "No More Dream."

His full name is Jeon Jeong-guk. He was born in South Korea and has an older brother named Jung Hyun.

Jungkook Is A Member Of