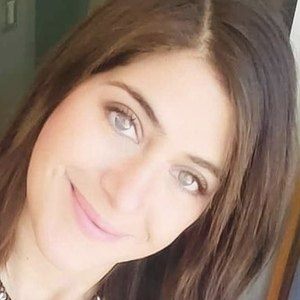 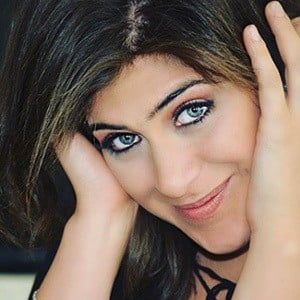 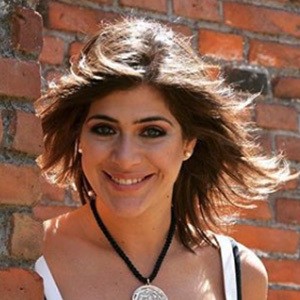 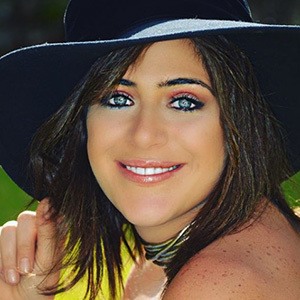 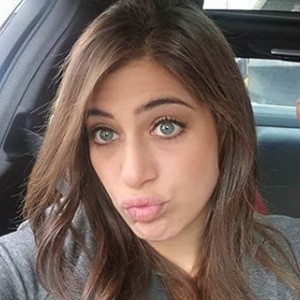 Gained reality fame in 2015 as a competitor on the fourth season of Mexico's Big Brother.

She was working as a bank executive when she joined the cast of Big Brother.

Since her reality debut, she has become incredibly popular on social media with more than 30,000 fans on Instagram.

Lili Musi Is A Member Of