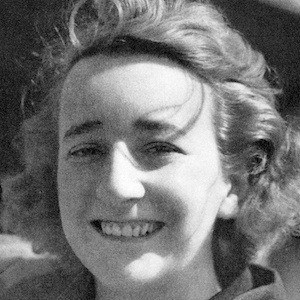 A popular author and playwright of the early twentieth century, she is best known for The Children's Hour and The Dark Angel. Her later play, Toys in the Attic, earned a Tony Award nomination.

She briefly studied at New York University. Her famous early play, The Children's Hour, premiered on Broadway in November of 1934.

The Children's Hour proved popular with audiences on Broadway, but with themes of lesbianism, was impossible to put on film without censorship.

She was born in New Orleans, Louisiana, to a Jewish family. She was married to Arthur Kober from 1925-1932 and had a thirty-year relationship with Samuel that began in 1931.

As active in political circles as she was in literary ones, Hellman once co-hosted a fund-raising dinner with Ernest Hemingway for anti-Nazi activists in France.

Lillian Hellman Is A Member Of