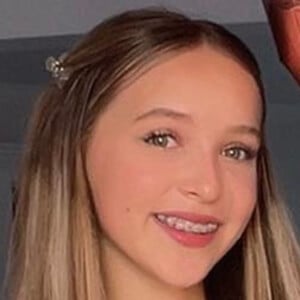 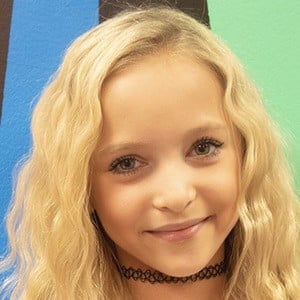 Mixed-genre dancer talented in the styles of contemporary, lyrical, jazz, hip hop, ballet, tap, and tumble who competed as part of the Abby Lee Dance Company mini competition team. She appeared in Sia's "Move Your Body" music video. She has appeared on the reality series Dance Moms, debuting on the show in season six.

She grew up in North Carolina.

She became an ambassador model of Jo and Jax dancewear and Body Wrappers dancewear. She appeared in the New York Times bestselling series Dancers Among Us by Jordan Matter. She was a member of the Vibe Crew.

Her mother is Stacey Ketchman and she has a brother named Caden. Her dad's name is Christopher.