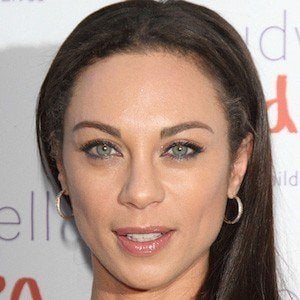 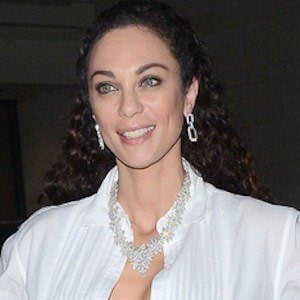 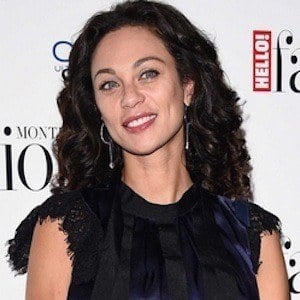 She began her career after she moved from Holland to London, England to launch her modeling career.

In 2014, she became the face of the handbag brands LeSportsac.

She married Boris Becker in 2009 and the pair had one son named Amadeus Benedict Edley Luis Becker.

She is friends with fellow model Rosanna Davison.

Lilly Becker Is A Member Of