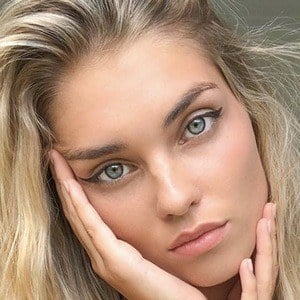 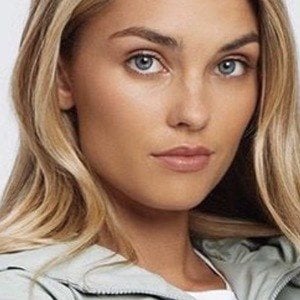 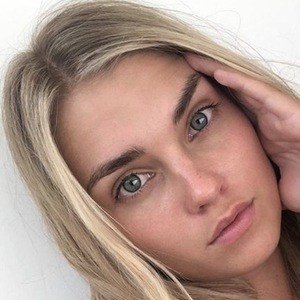 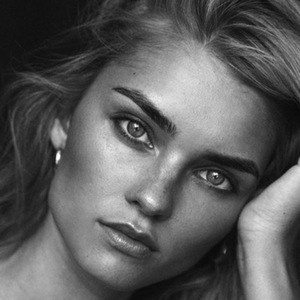 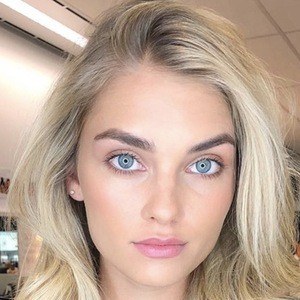 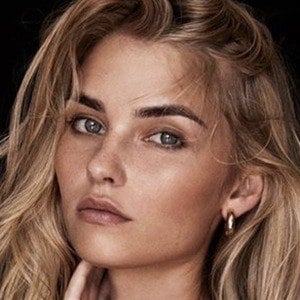 Australian model who is known for having been a national finalist in the Miss Universe Australia pageant during the 2018 season. She is also known for having earned representation from the Scoop Management label in Sydney and shares additional modeling shots through Instagram for her over 90,000 followers.

In addition to modeling, she is also an Equestrian and shared a photo of her winning the Sydney Royal 2016 Equestrian Competition in April of that year to her Instagram.

She was born and raised in Sydney, Australia and is known for dating Reice Billson.

Other Australian models also known for having earned representation from Scoop Management include Maddy King and Elouise Morris.

Lilly Moreau Is A Member Of