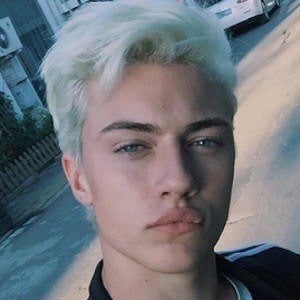 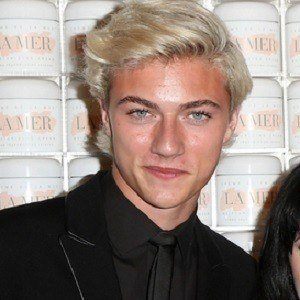 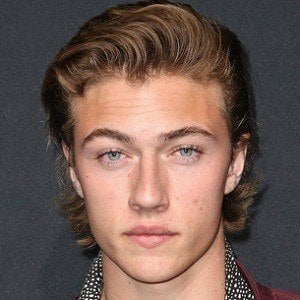 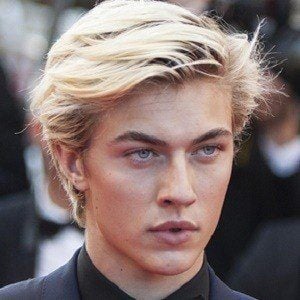 Model who has been featured in advertisements for Calvin Klein and Tom Ford and walked the runway for Versace, Marc Jacobs and Dolce & Gabbana. He also formed a band called The Atomics with his sisters.

He made his modeling debut when he was photographed for Vogue Homme Japan at 12 years old.

He has three older sisters named Pyper, Daisy, and Starlie. His mom Sheridan also has modeling experience. He began a relationship with model Stormi Henley, better known as Stormi Bree and they welcomed a daughter named Gravity in July 2017. The couple would later breakup. He began dating Nara Aziza in 2019 and the two wed in February 2020. He and Nara share a daughter named Rumble Honey and a son named Slim Easy.

He's had the opportunity to meet both Fie and Boris Laursen.

Lucky Blue Smith Is A Member Of