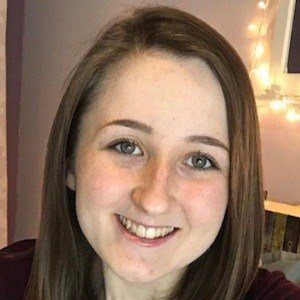 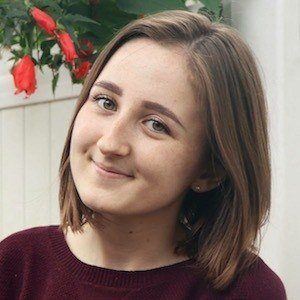 YouTube content creator and avid gamer better known as lilsimsie, who specializes in The Sims videos. She has earned more than 1.5 million subscribers with her Let's Plays, speed builds, home renovation and other Sims-related videos. Her "Building in The Sims but Each Room is a Different Budget" video from September of 2020 has received over 2.5 million views.

She created her channel in December of 2015, publishing a video called "I Was Hacked? | Why I Had To Start Over: Storytime." Her previously-hacked channel was called ToffeeChocolate.

The most viewed Sims videos that she has published are part of her popular home renovation series. She also sells her own merchandise on her lilsimsieshop.com website.

She grew up in Florida with a sister named Shanna and a brother named Brett. She married duckdan in August 2021.

She is an avid Sims gamer much like Jenn Aguirre.

Kayla Sims Is A Member Of