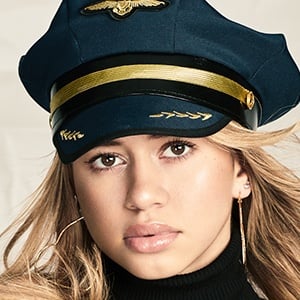 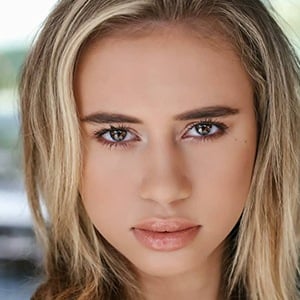 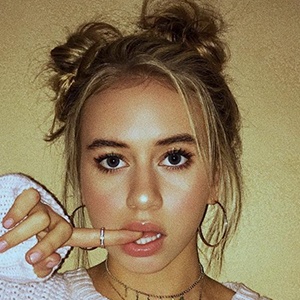 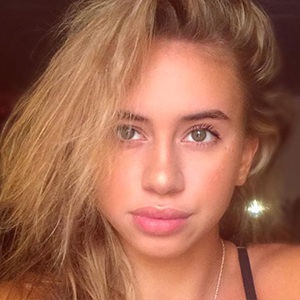 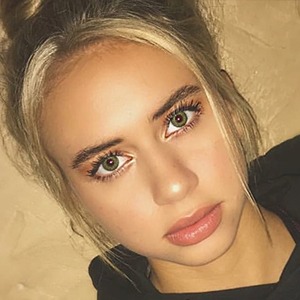 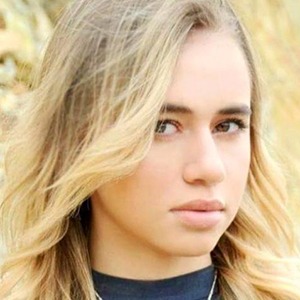 Model who's best known for appearing on the first season of Lifetime's reality TV series Making a Model with Yolanda Hadid. She had walked in 11 Fashion Weeks from LASFW to NYFW before the age of 18.

She started modeling at the age of 12 after being inspired by her mom.

Her first love is acting and she starred in her first stage play at the age of 3.

She was born Lilyan Chanell Cole in Durant Oklahoma to parents Travis and Kat Cole. She grew up alongside three brothers. She's been in a relationship with Jaden Hamilton and the two launched a YouTube channel together called Lilyan & Jaden. In May 2021, they welcomed a son named Ryder Rhett Hamilton.

Both she and Athena Katoanga appeared on the first season of Making a Model with Yolanda Hadid. She also worked with Gigi Hadid on the TommyxGigi Collection.

Lilyan Cole Is A Member Of