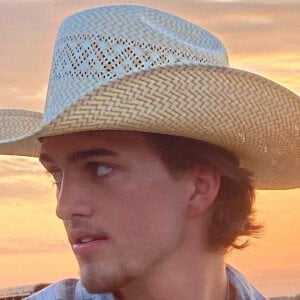 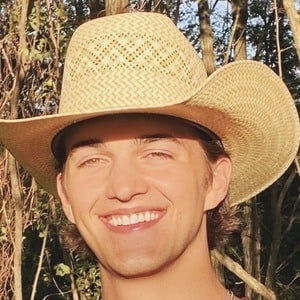 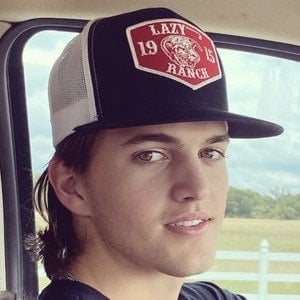 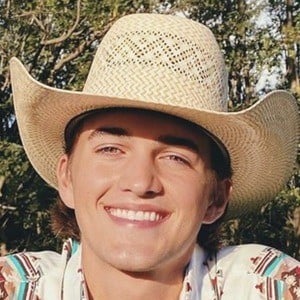 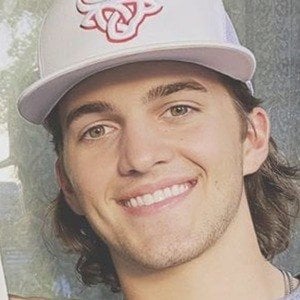 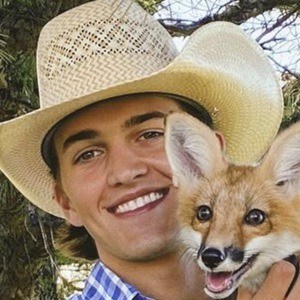 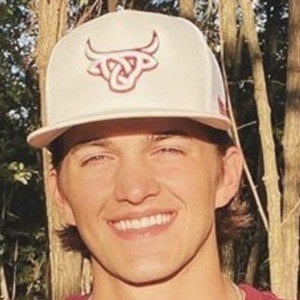 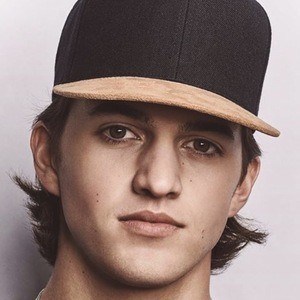 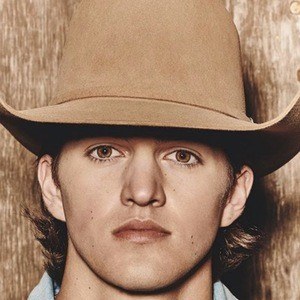 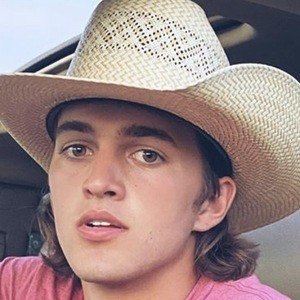 Singer, songwriter and video content creator who found an audience on TikTok. His jadenhamiltonmusic page has acquired more than 370,000 fans thanks in large part to his country music-themed clips.

In April 2019, he made his YouTube debut with a cover of Jason Aldean's "Black Tears."

His most-watched YouTube recording of 2019 was titled Hurricane - Laine Hardy/Band of Heathens.

He shared an Instagram picture with his sister in November 2019. He has been dating model Lilyan Cole, with whom he welcomed a son named Ryder Rhett Hamilton in May 2021.

He has said that one of his idols is country singer Cody Johnson.

Jaden Hamilton Is A Member Of