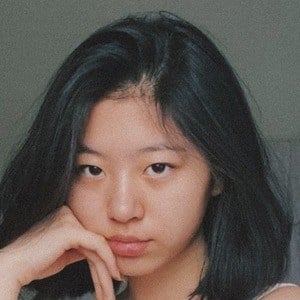 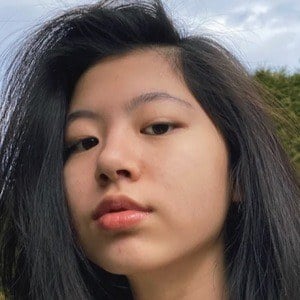 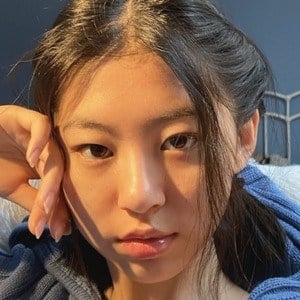 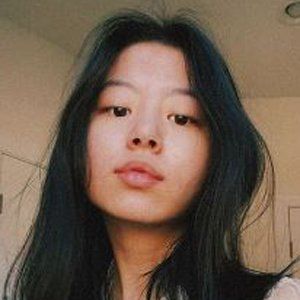 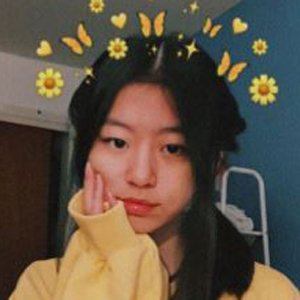 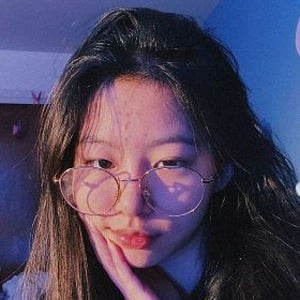 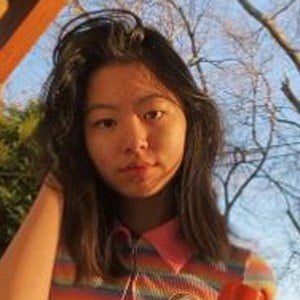 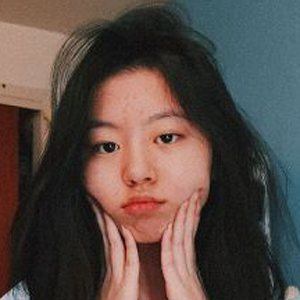 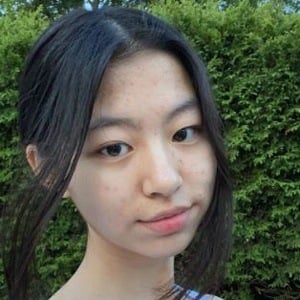 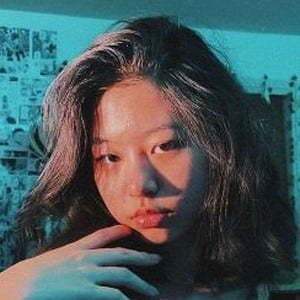 POV sketch video creator whose relatable content has earned her more than 1.8 million followers. She also has over 90 million hearts on the platform.

She partnered with brands called Leo Mazzotti, Sunkissed and Anibiu for 10% off merchandise for her fans.

She is of Chinese descent. Her real name is Lily Liu.

LilyisaLilSleepy Is A Member Of