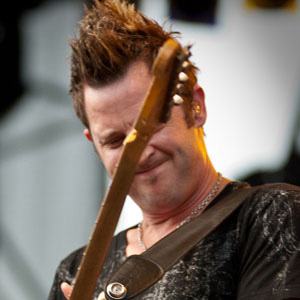 He was a highly sought-after session guitarist in the 1990s.

He was named the senior worship pastor at Bayside Church in Granite Bay, California.

His mother encouraged him to be a musician and introduced him to the mandolin. In 1994 he married Laura Brewster.

He collaborated with pop rocker Steve Perry on For the Love of Strange Medicine from 1994.

Lincoln Brewster Is A Member Of