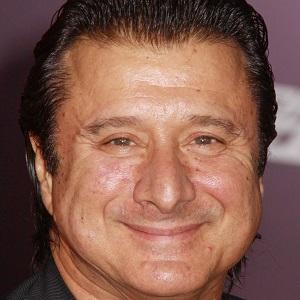 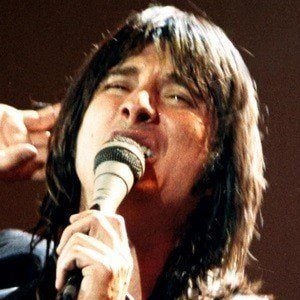 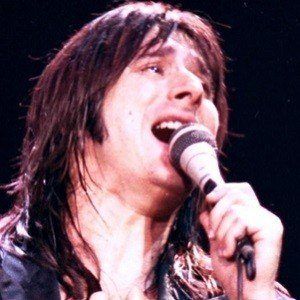 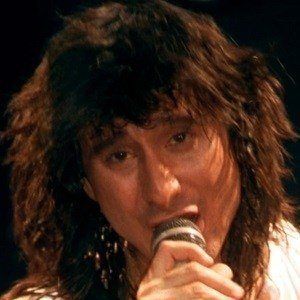 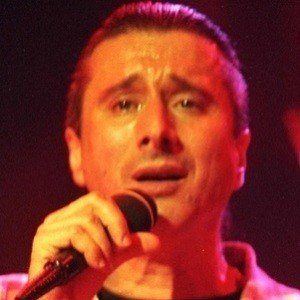 The lead vocalist of Journey from 1978 to 1997, he released nine albums, including the 1996 platinum album Trial By Fire. He also released solo work, like the #3 song "Sherrie."

When he was twelve, he heard Sam Cooke's song "Cupid," which inspired him to become a singer. He played drums in his high school marching band.

He was joined by guitarist Neal Schon in Journey.

Steve Perry Is A Member Of