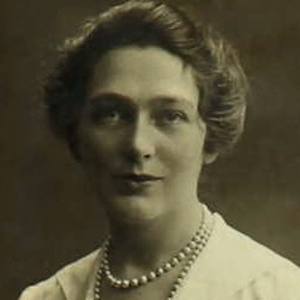 Wife of legendary songwriter Cole Porter. Her marriage lasted more than three decades and ended in divorce in 1912.

She met Cole Porter at a high society wedding banquet.

While living in France, she and Cole Porter were neighbors of philosopher Pierre Teilhard de Chardin.

She was born into a politically prominent family and was the daughter of Lilly Hill and financier William Paca Lee.

Ashley Judd played her in the 2004 film De-Lovely.

Linda Lee Thomas Is A Member Of