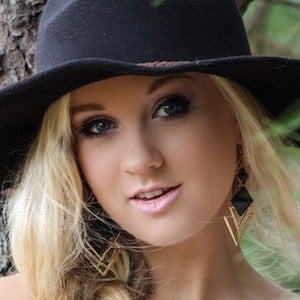 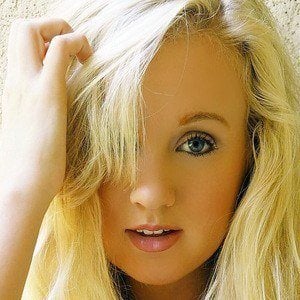 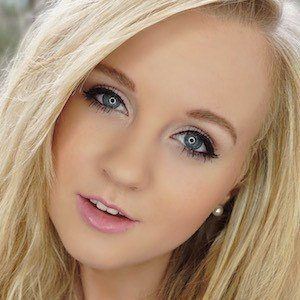 Country pop singer most well known for her original and cover songs on YouTube. Her music has been featured on Delta Air Lines, in Kohl's Dept Stores, Build-A Bear Stores, and became available on Pandora Radio and Spotify.

She began singing at a very young age in church and at school. When she was 8 years old, she landed her first professional job as one of the voices on the Veggie Tales albums.

She was first asked to sing a Minecraft parody in 2012 and since then she has been the voice on numerous Minecraft parody videos with millions and millions of views. She has also performed at the MineCon and YouCube Minecraft events.

She is the oldest of four children. Her family is originally from Texas, but has lived in several places across the U.S. She got engaged to Zach Nelson in 2017 and they married in November 2018.

Several of her most popular cover songs are of Taylor Swift songs.

Lindee Link Is A Member Of