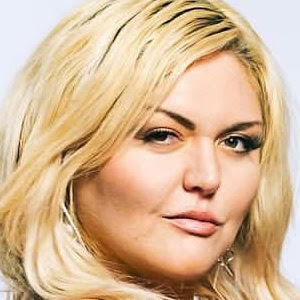 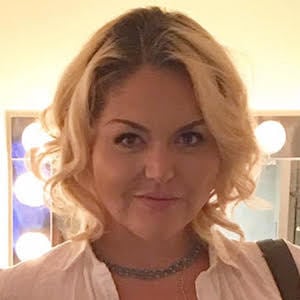 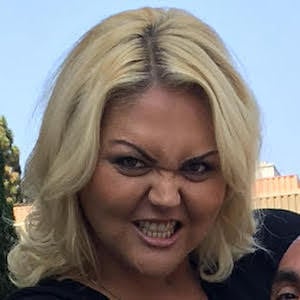 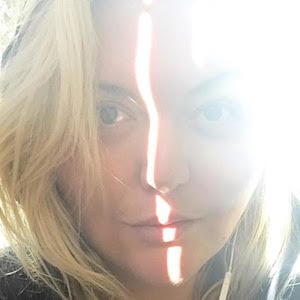 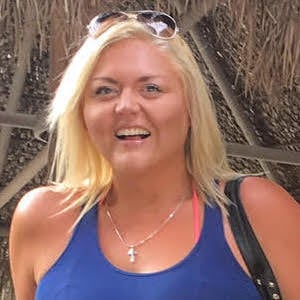 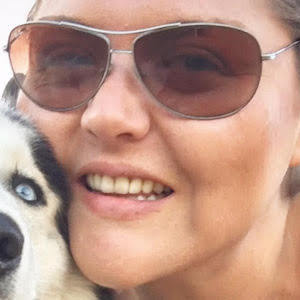 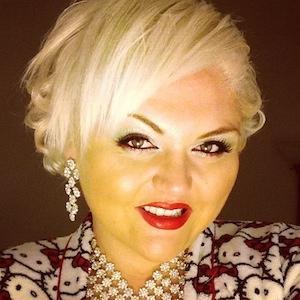 Guinness World Record breaking actress who shattered the record for Tallest Actress in a Leading Role by 8 inches when she starred in the feature film R100. She also had a role in the film The Internship Games. She later began appearing on the TLC reality series My Giant Life.

She was offered a scholarship to train as a professional wrestler by the Jimmy Snuka school of wrestling in 2008. She was hired by WWE after a year and would also go on to wrestle for TNA and Lucha Libre.

She auditioned for the role of Mother Russia in Kick Ass 2 but was not chosen, unfortunately. That has not deterred her from hoping to play other powerful women characters like Wonder Woman or Supergirl.

The Tallest Actress in a Leading Role record was previously held by Sigourney Weaver, Geena Davis, and two others at 6'0".

Lindsay Kay Hayward Is A Member Of