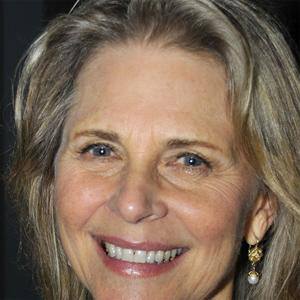 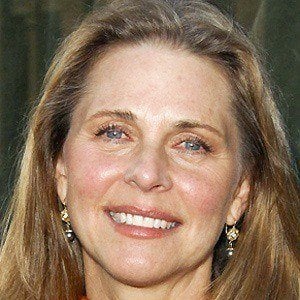 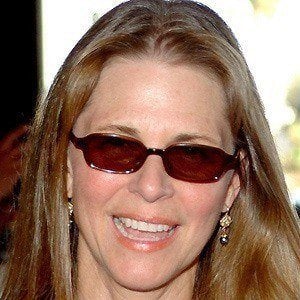 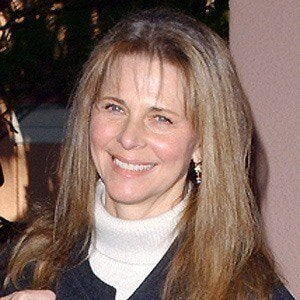 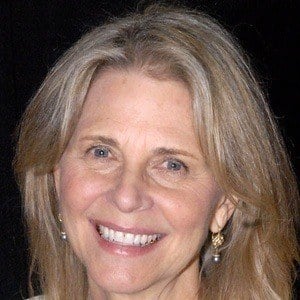 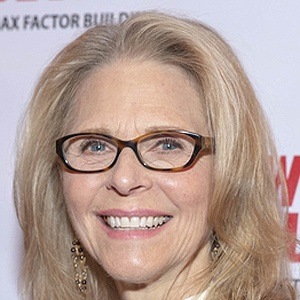 Actress and academic best known for her role as Jaime Sommers in the 1970s TV series Bionic Woman. She also starred in several mini-series, including Scruples and Jessie.

She gained her first experience as an actress appearing as a hostess in Playboy After Dark.

She modeled before she started her acting career.

She married her third husband, Henry Kingi, in 1981. The couple had two sons before divorcing in 1984.

Lee Majors was her costar in The Six Million Dollar Man.

Lindsay Wagner Is A Member Of