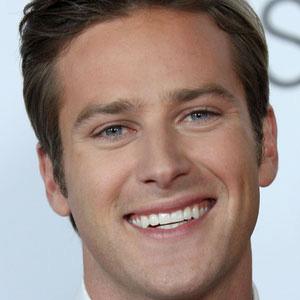 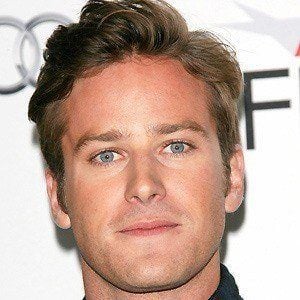 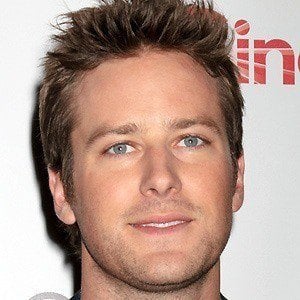 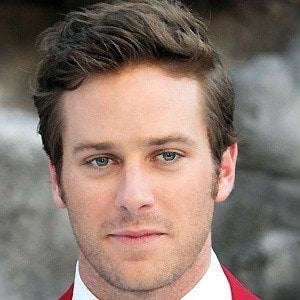 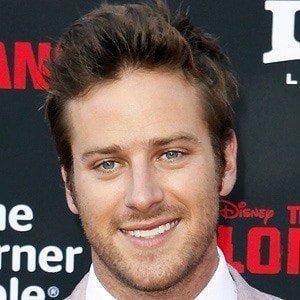 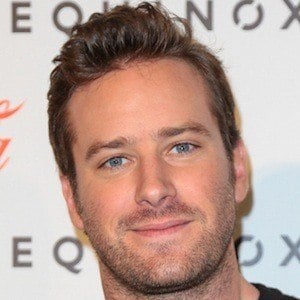 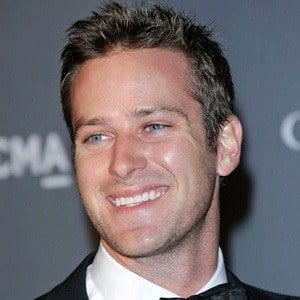 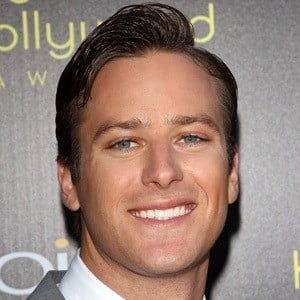 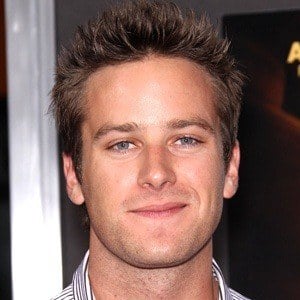 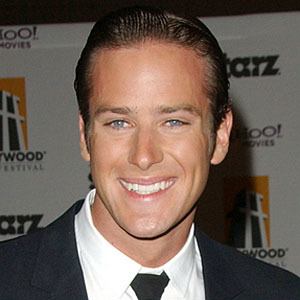 Actor known for his roles in the films The Social Network, Call Me by Your Name and J. Edgar. He also played the titular character in The Lone Ranger and portrayed Prince Andrew Alcot in the 2012 film Mirror Mirror.

He made appearances in the television series Veronica Mars, Desperate Housewives, and Reaper. He appeared in the 2006 remake Flicka.

He played Billy Graham in the 2008 film Billy: The Early Years.

His mother Dru Ann worked as a bank loan officer and his father Michael Armand has been a businessman and philanthropist. He is the great-grandson of Armand Hammer. He married Elizabeth Chambers in 2010. The couple welcomed a daughter in 2014 and a son in 2017. He and Chambers split in 2020 after 10 years of marriage.

He starred in the film Mirror Mirror alongside Nathan Lane.

Call Me by Your Name
Mirror Mirror
Cars 3
More