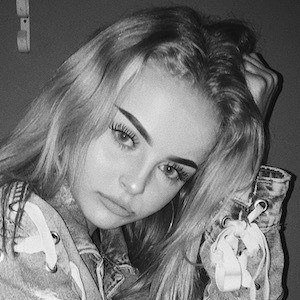 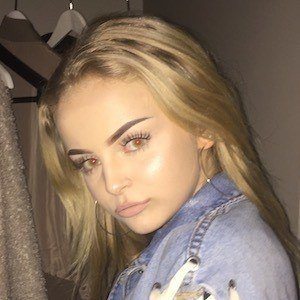 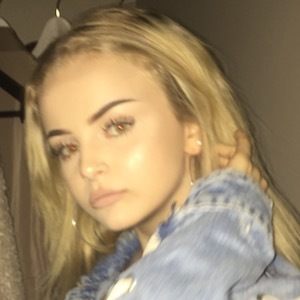 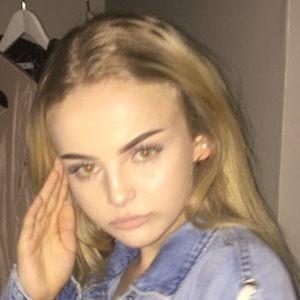 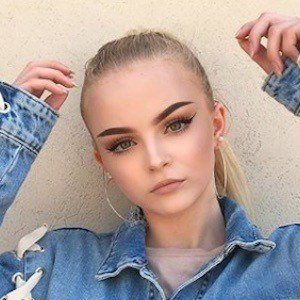 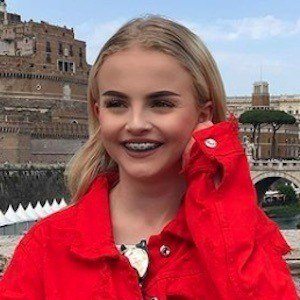 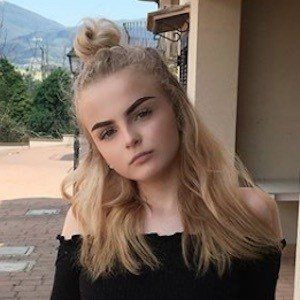 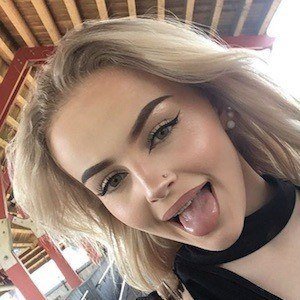 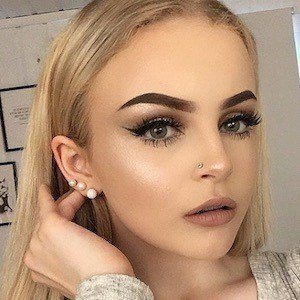 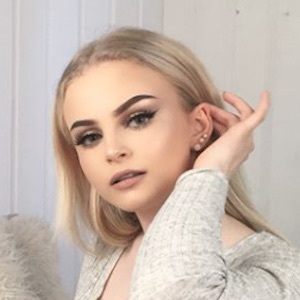 YouTuber whose channel, Linnea Beauty, covers makeup, pranks, comedy, mental health and more. So far, more than 20,000 fans have subscribed to her channel.

She grew up in Vestby, Norway.

Her March 2017 video on surviving a suicide attempt became her first video to surpass 100,000 views.

Her father did voiceover for one of her videos posted in January 2017.

She once posted a makeup video inspired by Margot Robbie's Harley Quinn.

Linnea Bendiksen Is A Member Of