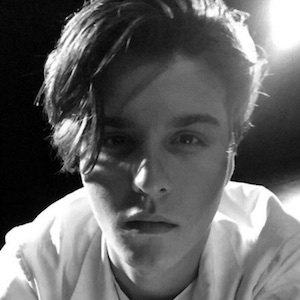 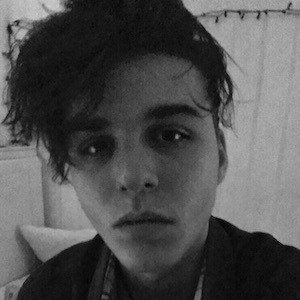 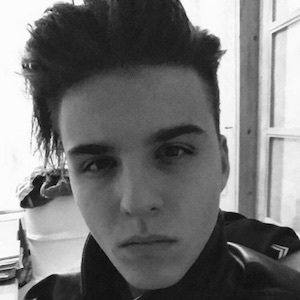 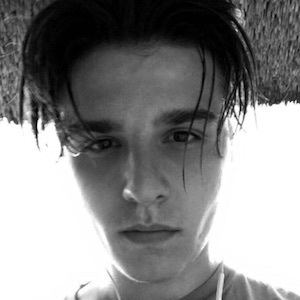 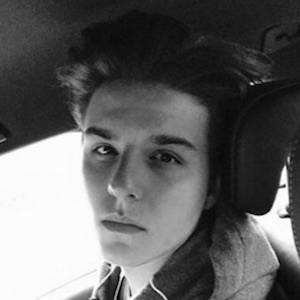 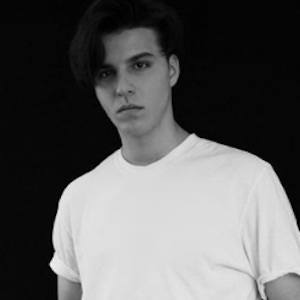 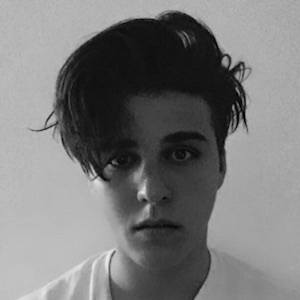 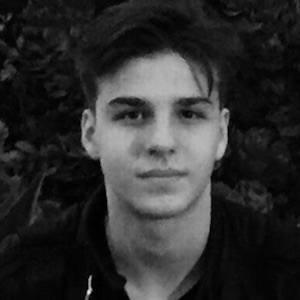 DJ and music producer who rose to fame in 2014 after the release of his single "Moments." The song would earn more than 50 million plays on Soundcloud after its release. He has since released popular singles like "Sweet Summer July" and "Golden Age."

At the age of six he began playing classical piano and by the age of ten he was composing his own music.

He has become quite popular on social media, earning more than 700,000 followers on his Instagram account alone.

He hails from Frankfurt, Germany.

Both he and Zacharias Adrian are popular German music producers.

Lion Cayden Is A Member Of