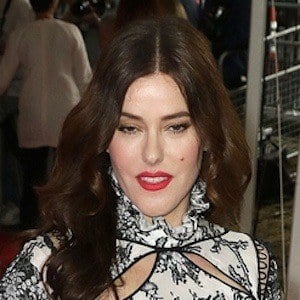 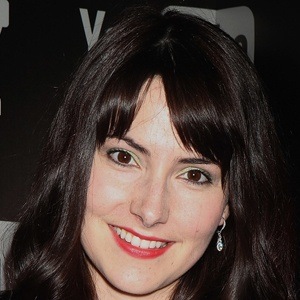 Known for her work with celebrity clients such as Keira Knightley, Emma Watson, and Kate Moss, this English-born makeup artist also contributed to the runway shows of such prominent designers as Alberta Ferretti and Donna Karan. She also served as the cosmetics expert on the Channel 4 series Ten Years Younger.

She decided to become a makeup artist after studying a theatrical makeup manual during her high school years.

She's prepared her clients for photo spreads in the French, English, Japanese, Chinese, and Italian versions of Vogue magazine.

She spent her youth in both Liverpool, England and New Zealand. She later settled in London with her photographer husband Robin Derrick and her sons George and Luke.

Early in her career, she worked with world-famous fashion model Cindy Crawford in preparation for an ELLE magazine photo shoot.

Lisa Eldridge Is A Member Of