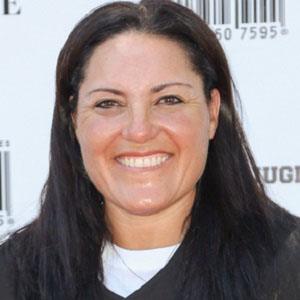 She won the CIF Championship while pitching for St. Joseph High School.

She set an Olympic record with 25 strikeouts in a game.

She and her husband, Michael, had their first son, Antonio, in 2005.

She and Jennie Finch both played for the U.S. women's Olympic softball team.

Lisa Fernandez Is A Member Of