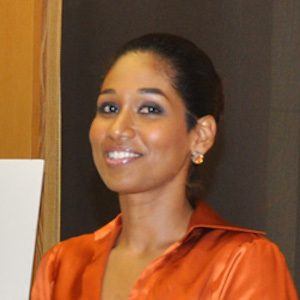 Politician who was a part of the was Jamaica's Minister of Youth and Culture from 2012 to 2016. She has more than 440,000 followers on her lisahannamp Instagram account.

She was a beauty queen crowned Miss World in 1993. This made her the third Jamaican to win the title.

She ran against the People's National Party of Jamaica in the 2007 election.

She was married to David Panton from 1994 to 2001. Her parents are Dorothy and Rene Hanna.

She and Bruce Golding are both Jamaican politicians.

Lisa Hanna Is A Member Of