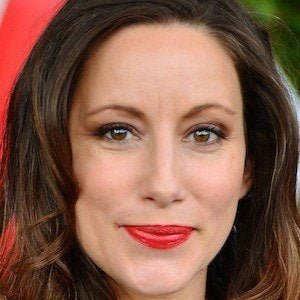 She started dancing at the age of eleven and proceeded to study at various dance academies in the 1980s. She was then signed by producer William Butt.

She won a talent competition called Stjärnskott in 1987. She recorded her 2009 album Sambou Sambou in Brazil.

She was born to Birgit Börko and Gosta Nilsson. She has two daughters. She was married to Henrik Janson but divorced in 2002, then later got married to Niklas Medin.

She performed with Joakim Berg in 2014.

Lisa Nilsson Is A Member Of