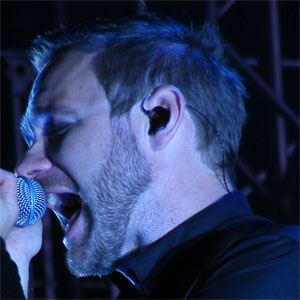 His first album, Kent, was released in 1995; a second recording, Verkligen, followed a year later.

In 2012, he collaborated with singer and songwriter Petra Marklund (better known by her stage name of "September") on an album that quickly rose to a Top Ten position on Swedish music charts.

His younger brother, Adam Berg, directed many of his music videos. He has a son with his long-term partner Tanja Maatta.

He and guitarist Peter Svensson of The Cardigans formed a late 1990s music group called Paus.

Joakim Berg Is A Member Of