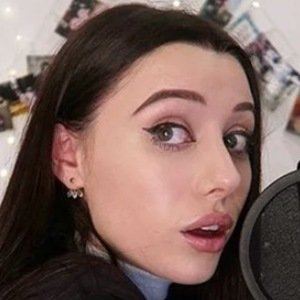 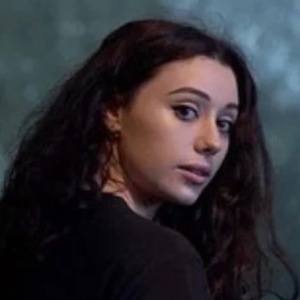 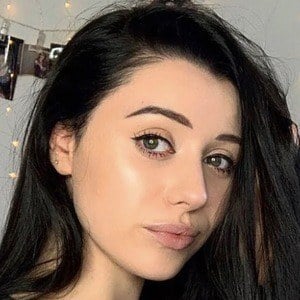 Pop singer and content creator who first tasted fame after appearing on The Voice Australia in 2018. She sang Elton John's "Goodbye Yellow Brick Road" during her blind audition phase on the show.

She began posting cover songs on YouTube in April 2014.

Her most-viewed YouTube video became a version of Passenger's "Let Her Go."

She has been in a relationship with YouTuber Muselk.

She was featured on The Voice Australia which was judged by Joe Jonas.

Liv Bevan Is A Member Of