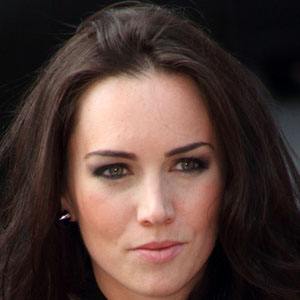 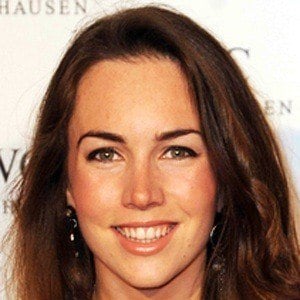 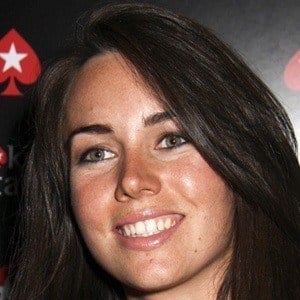 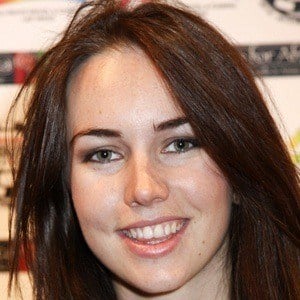 Best known as the champion of the 2010 European Poker Tour, this English-born professional poker player also had a career as a reality television personality and host, appearing on such programs as UK and Ireland Poker Tour and Golden Balls.

After studying astrophysics at the University of Manchester, she was chosen to participate in the 2005 season of a reality series called Ultimatepoker.com Showdown.

A model as well as a poker player, she participated in photo shoots for Loaded and Maxim magazines.

She was born and raised in Kent, England, where she attended the Ashford School. She previously dated poker player Kevin MacPhee.

She and professional tennis player-turned-poker player Boris Becker appeared together in a September, 2010 episode of the BBC Breakfast program.

Liv Boeree Is A Member Of