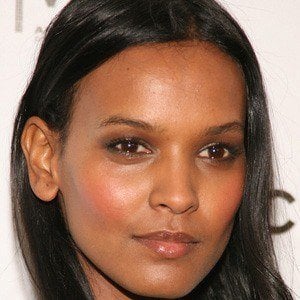 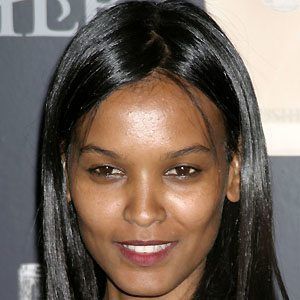 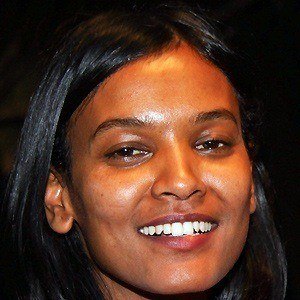 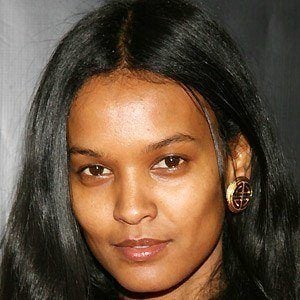 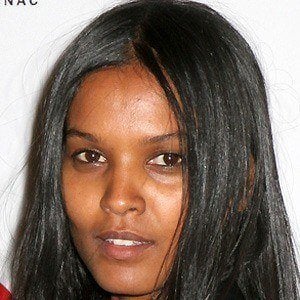 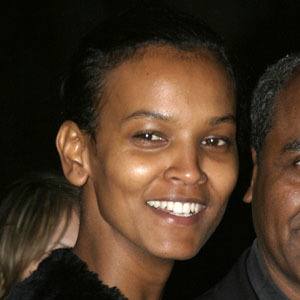 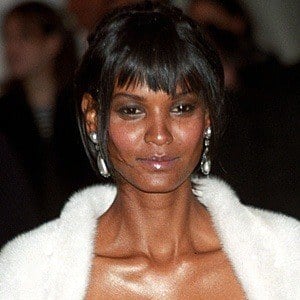 Model and maternal health advocate who was appeared on the cover of American Vogue on three separate occasions. She's also served as the WHO's Ambassador for Maternal, Newborn and Child Health.

While attending the Lycee Guebre Mariam in Ethiopa, she was discovered by a Film director who got her in touch with a French modeling scout.

In 2007, Forbes ranked her as the 11th-highest paid model worldwide. She appeared in the film adaptation of Waris Dirie's autobiography Desert Flower.

She married Kassy Kebede in 2000. They had one son and one daughter before separating in 2013.

She landed her big break when Tom Ford asked her for an exclusive contract for his Gucci Fall/Winter 2000 fashion show.

Liya Kebede Is A Member Of