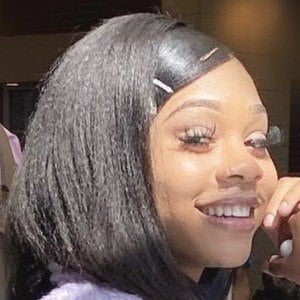 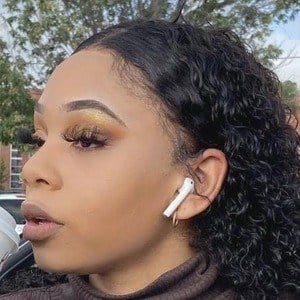 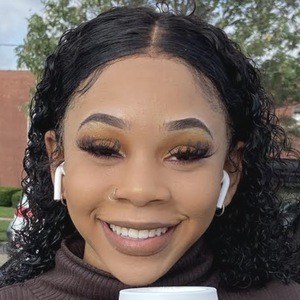 LGBT social media celebrity and content creator who found success after launching her self-titled YouTube channel. She posts a mix of beauty, fashion and lifestyle vlogs for more than 500,000 subscribers.

Her 2019 video Everything You NEED in Your School Emergency Kit topped 400,000 views after just one month.

She was born and raised in the United States and has lived in Wichita, Kansas. In a Q&A from June 2020, she said that if she had a significant other, she wouldn't show them on social media until their one-year anniversary.

Liyah Li Is A Member Of