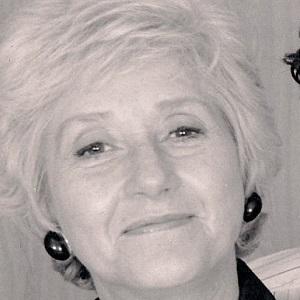 English actress who was nominated for a BAFTA award and has appeared in many films such as Chitty Chitty Bang Bang and Raising the Wind.

She went to Goldsmiths College and won a scholarship to the London School of Dramatic Art.

She lied about her age during her first audition for a role in I'm All Right Jack because the casting directors were looking for someone younger.

She was married twice and had a half-brother named Philip.

She acted with Benny Hill in television shows during the 1950's.

Liz Fraser Is A Member Of