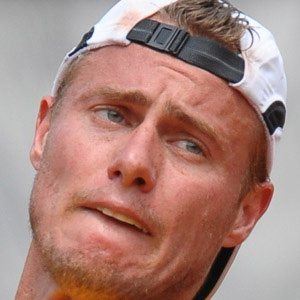 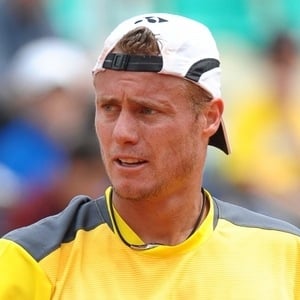 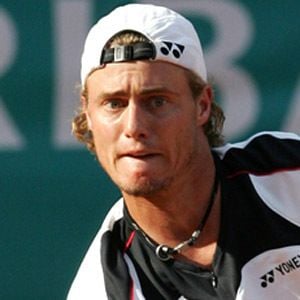 He played Australian Rules Football until he was 13 years old.

He married Bec Cartwright, with whom he fathered three children: Mia, Cruz, and Ava.

He played against Roger Federer in more than two dozen different matches.

Lleyton Hewitt Is A Member Of