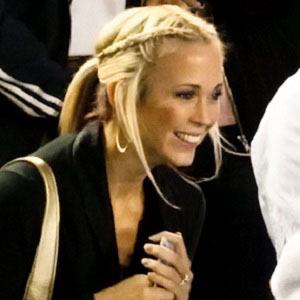 Initially famous for her Logie Award-winning portrayal of Hayley Smith Lawson on the popular Australian soap opera Home and Away, she went on to record a hit Australian pop music album that she released under her maiden name of Bec Cartwright.

She competed in and won the first season of the Australian version of Dancing with the Stars.

Hewitt's friend and Home and Away castmate Ada Nicomedou served as a bridesmaid at her wedding.

Bec Hewitt Is A Member Of