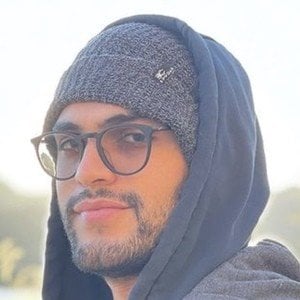 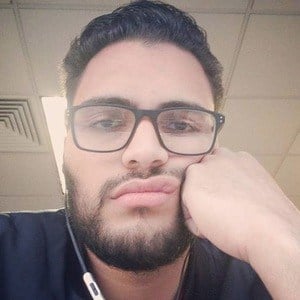 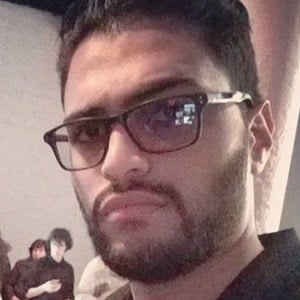 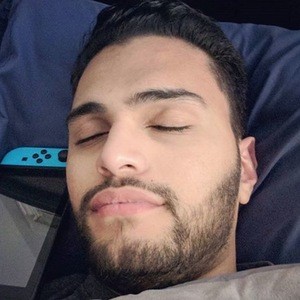 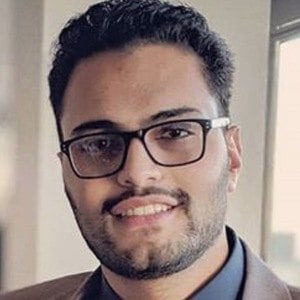 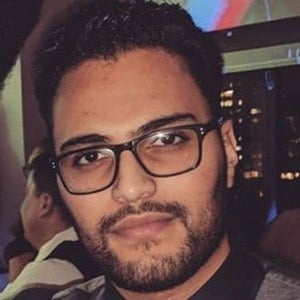 Nintendo Let's Play gamer and YouTuber who has completed walkthroughs of games in The Legend of Zelda, Super Mario, Pokemon and Sonic franchises.

He began his YouTube career by doing a Legend of Zelda: Ocarina of Time 10-part Let's Play in 2011.

In 2012, he started a series called Mario Kart Mondays. May 5, 2015 marked a huge milestone for him, as he surpassed 100 million total upload views.

He was raised in Chicago, Illinois.

He became friends with other gaming YouTubers such as MunchingOrange and Tiffany Kudrikow.

SullyPwnz Is A Member Of