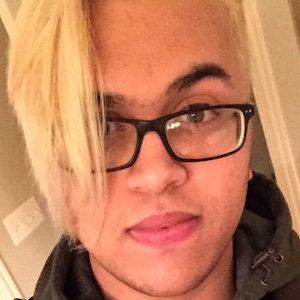 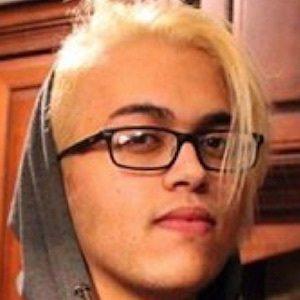 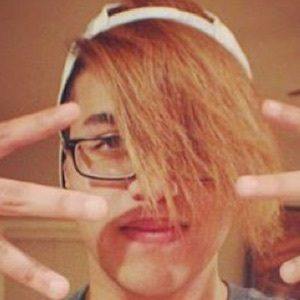 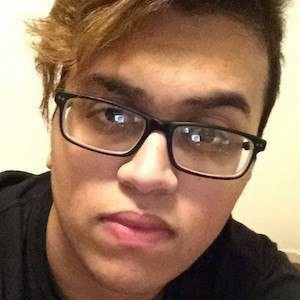 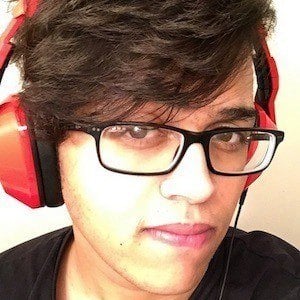 Popular gamer known as ZeldaMaster on YouTube who focuses primarily on The Legend of Zelda franchise. He is known for his 100% Let's Plays.

He had his YouTube channel for two years before posting his first Let's Play.

He was born in Des Moines, Iowa. His entire family plays video games. One of his siblings also posts Let's Play on YouTube.

He became friends and roommates with fellow YouTube gamer MunchingOrange.

Luke Suliman Is A Member Of