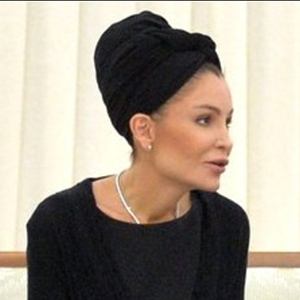 Diplomat and philanthropist who was appointed as Uzbekistan's Permanent Delegate to UNESCO in 2008. She is also recognized for having founded the charitable organizations You Are Not Alone and The National Centre for the Social Adaptation of Children.

She graduated from the University of World Economy and Diplomacy.

She has been named on Bilan magazine's list of Switzerland's 300 richest residents.

She is the daughter of former Uzbekistan President Islam Karimov.

In 2017, she cosplayed as Uma Thurman's character from the Kill Bill movie series.

Lola Karimova-Tillyaeva Is A Member Of