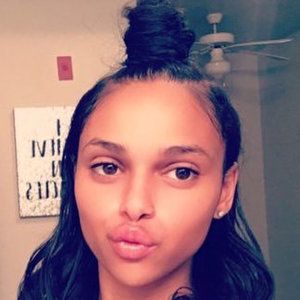 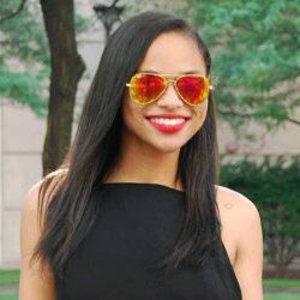 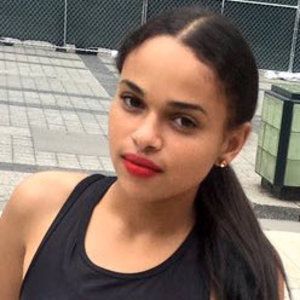 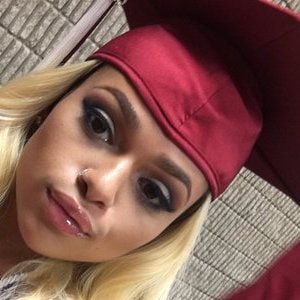 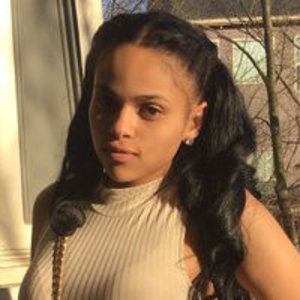 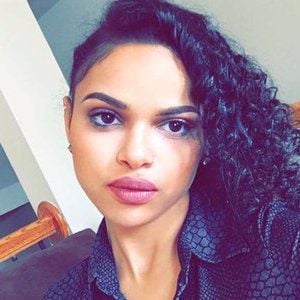 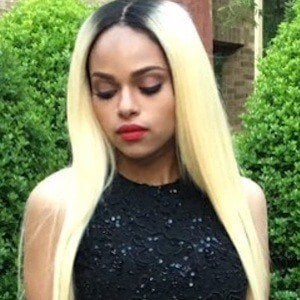 R&B singer who was one of the original members of the all-girl group the OMG Girlz as a teenager.

She started recording videos with the OMG Girlz at age eleven.

She left the OMG Girlz in 2010, shortly after releasing the group's famous "Pretty Boy Swag" cover.

Her sister Bahja performed alongside her in the OMG Girlz.

Zonnique Pullins also became a member of the OMG Girlz.

Lolo Rodriguez Is A Member Of