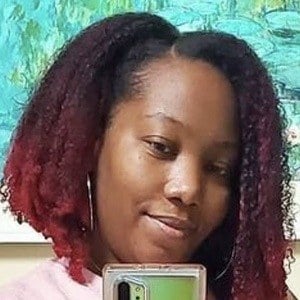 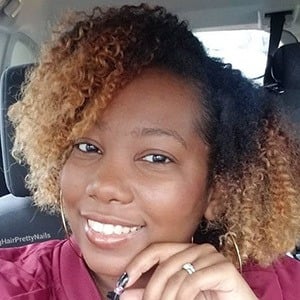 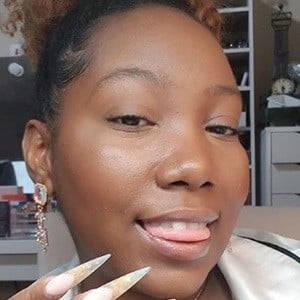 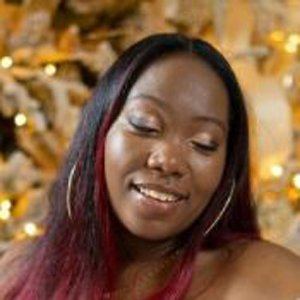 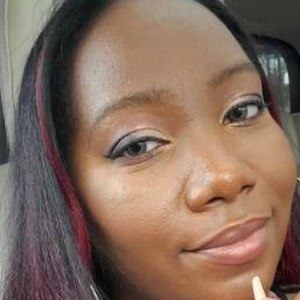 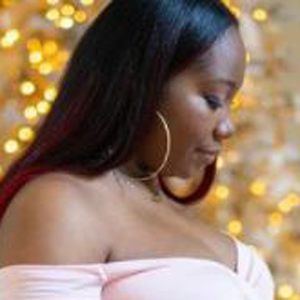 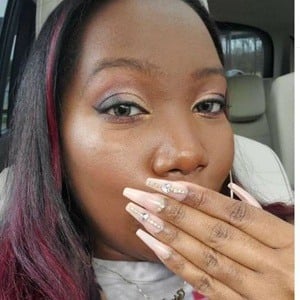 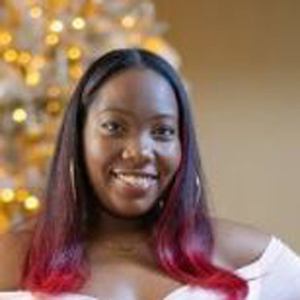 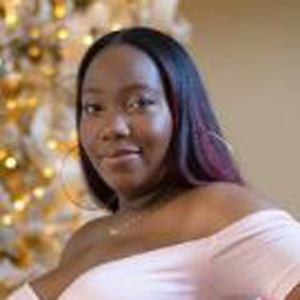 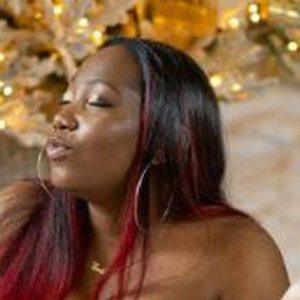 Self-taught nail artist who enjoyed working with acrylics and doing challenging acrylic nails tutorials. She has also posted a number of hair and makeup videos on her YouTube channel that has earned more than 1 million subscribers.

She originally registered for her YouTube channel in January of 2007 with a username of 00MarsReiko00. Her first-ever YouTube video was called "My Hairstyles" and was posted in November of 2008.

She became a brand ambassador for Kiara Sky Nails and Glam and Glits Nail Design. Her video "DIY Testing Kiss Dip Powder Nail Kit" was watched more than 2 million times in one month and became her most watched video.

Her first name is Evie and she is American. She has a daughter and a son. She welcomed her third child in January 2021.

She and Sarah Payne both gained fame online for their nail art content.

LongHairPrettyNails Is A Member Of