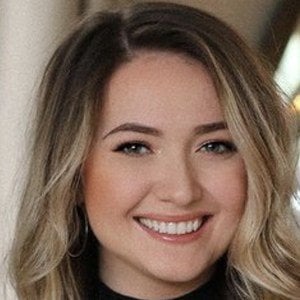 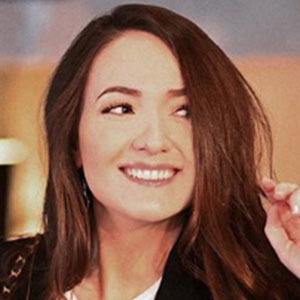 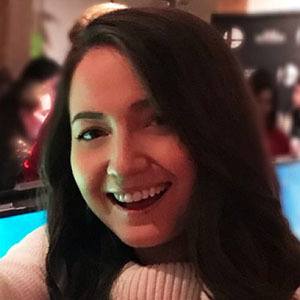 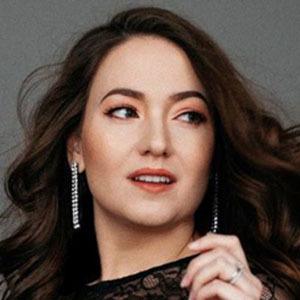 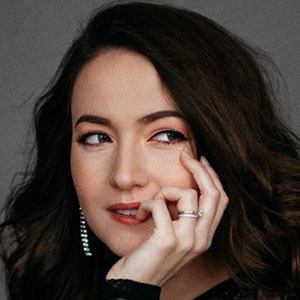 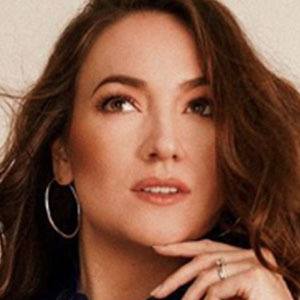 She began coding websites at the age of eight. At the age of 12, she started building computers and helping people in her neighborhood fix problems with their computers. She started her YouTube channel in February of 2010 as a creative outlet to show girls how fun and easy nail art could be.

She was enrolled at Memorial University, pursuing a bachelor's of education, when she first started YouTube and was also working and volunteering. She wanted to keep her professional and online lives separate at that time.

She was raised in Brookfield, Newfoundland. Her mom passed down her nail polish collection to her when she was 12 years old. She has a husband named Greg.

She created a nail art tutorial based on the nails of Zooey Deschanel that Zooey wore to the Golden Globes in 2013.

Sandi Crystal Ball Is A Member Of