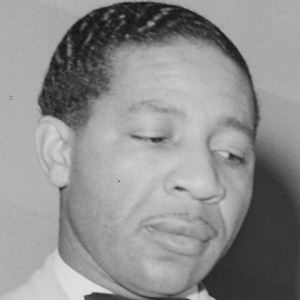 Jazz guitarist who invented the single-string solo and who was also was the first musician to play an electrically-amplified violin.

He was on a tour of England with his musical revue and returned to the U.S. find his family wiped out by a flu epidemic.

He was born into a musical family in New Orleans.

He influenced a generation of great jazz musicians, like Louis Armstrong.

Lonnie Johnson Is A Member Of