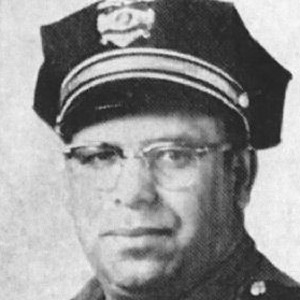 A New Mexican policeman who famously claimed a close encounter with a UFO in April, 1964.

He was pursuing a speeder when he noticed a bright light on the road a half mile or so away, and on arriving at the scene saw a strange metallic object and creatures nearby.

His report and the subsequent investigation by the US Air Force caused a media sensation, and a predictable amount of controversy.

He was born in Norfolk, England.

His sighting and others like it inspired many films and television series, the latter including The X-Files, starring David Duchovny and Gillian Anderson.

Lonnie Zamora Is A Member Of