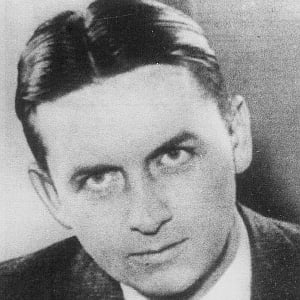 FBI crime-fighter who enforced the Prohibition as the leader of the Untouchables.

He graduated with a degree in economics from the University of Chicago.

His brother-in-law Alexander Jamie was an FBI agent.

He married three times, and his second wife was the illustrator Evaline Ness, whom he was married to from 1939 to 1945.

Kevin Costner starred in a movie that made him famous, The Untouchables.

Eliot Ness Is A Member Of