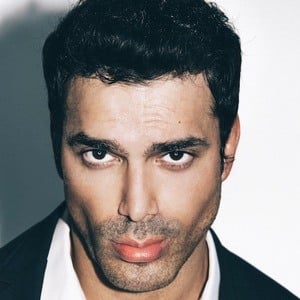 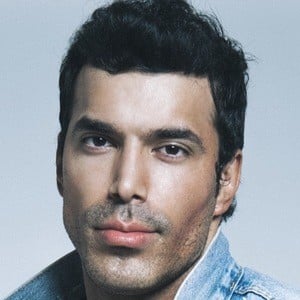 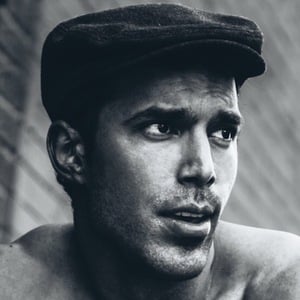 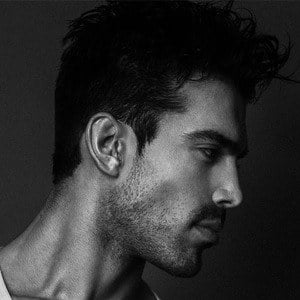 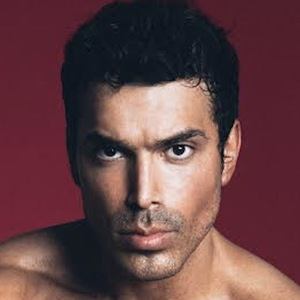 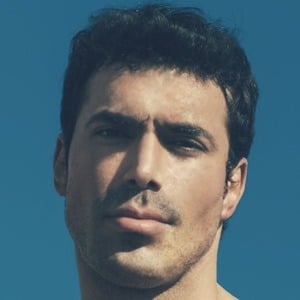 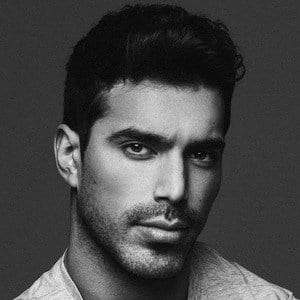 Model who became the first Utah Fitcon Model Search Winner. He has shot with photographers in New York, Los Angeles, and Miami.

He received a black belt in Tae Kwon Do and graduated from The UofU in Kinesiology.

He has a nephew named Enzo.

He competed against Payton Myler in a challenge for Ninja Kidz TV.

Lony Pizarro Is A Member Of