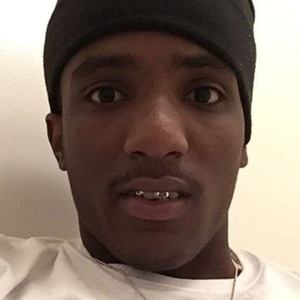 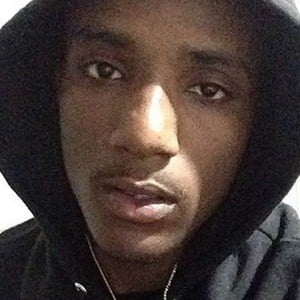 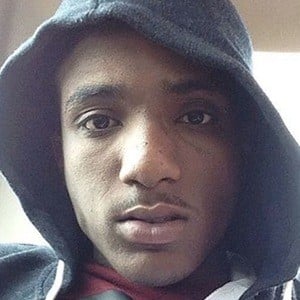 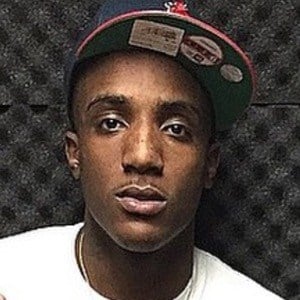 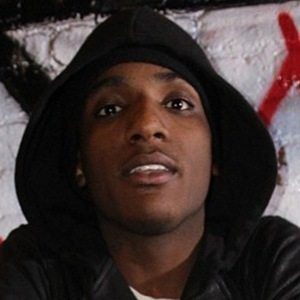 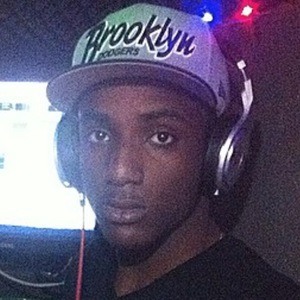 Baltimore street rapper who went viral for his tracks "#JusticeForFreddie" and "Unda-Rated" following the death of Freddie Gray.

He faced several hardships growing up in Baltimore and raps about his upbringing.

He talks about the death of Freddie Gray in his song "Unda-Rated."

He was born and raised in Baltimore, Maryland. He became a father in April 2018 after he welcomed his daughter, Christyn.

He and Young Moose are both Baltimore street rappers who created rap songs in lieu of Freddie Gray's death.

Lor Chris Is A Member Of