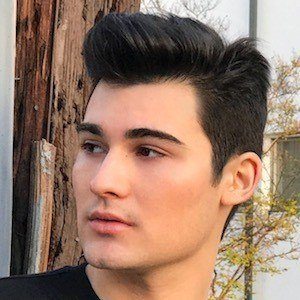 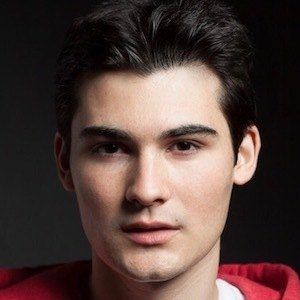 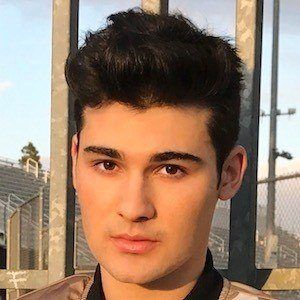 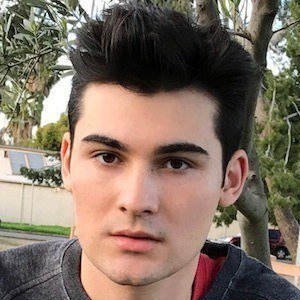 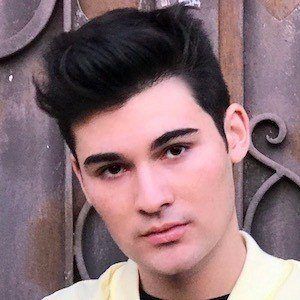 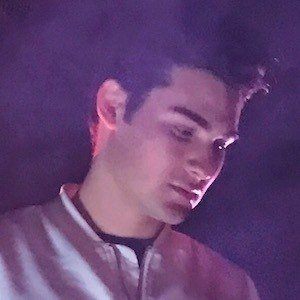 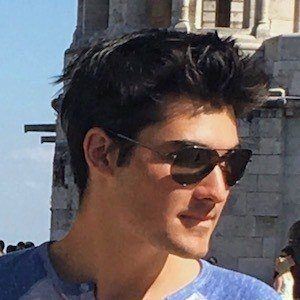 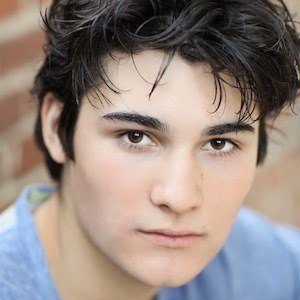 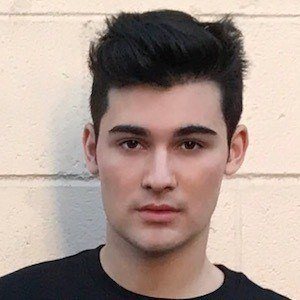 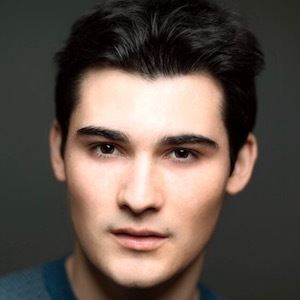 Model who became a household name after becoming the face of Target's advertising campaign. He built an immense social media presence, with over 550,000 followers on Instagram alone.

He graduated from the Argyros School of Business and Economics at Chapman University.

He signed his first contract as a model at the age of 10.

He is originally from Perugia, Italy.

He starred alongside Alice Ripley in a revival of The Who's Tommy.

Lorenzo Doryon Is A Member Of