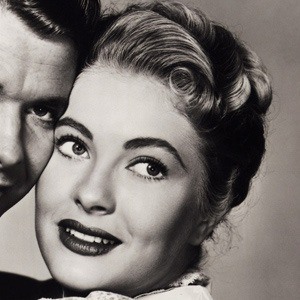 Actress and model who played memorable roles in the 1953 film The All American and 1955's Revenge of the Creature.

After graduating high school in 1950, she secured a seven-year contract with Universal's International division.

She once dated actor Burt Reynolds and the two were briefly engaged.

Lori Nelson Is A Member Of