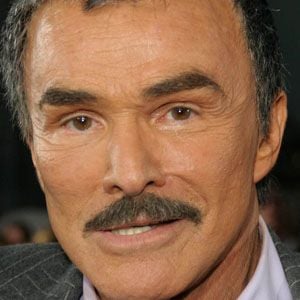 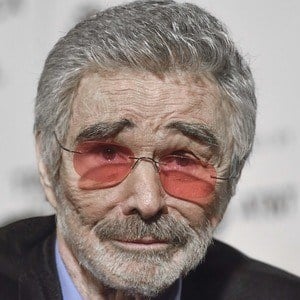 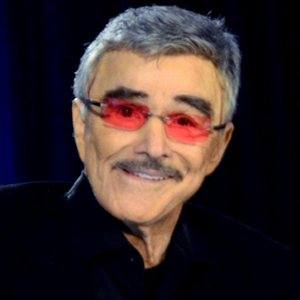 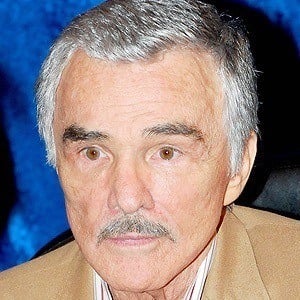 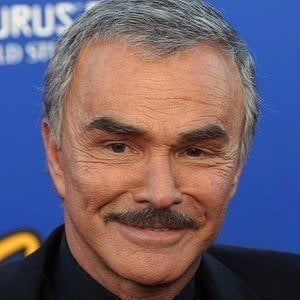 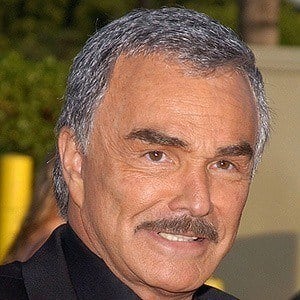 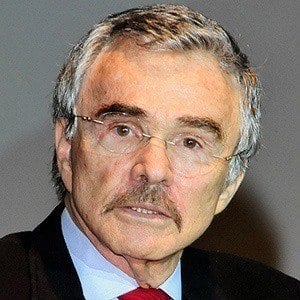 Veteran actor who starred in the 1970s films Deliverance, The Longest Yard, and Smokey and the Bandit. His role in the 1997 film Boogie Nights earned him critical acclaim.

He earned a football scholarship to Florida State University, where he became roommates with football broadcaster Lee Corso.

In 2012, he guest-starred as himself in an episode of Archer titled "The Man from Jupiter."

He was married to his second wife, actress Loni Anderson, from 1988 to 1993. He had a son named Quinton.

He appeared alongside Sally Field in the classic comedy film Smokey and the Bandit.