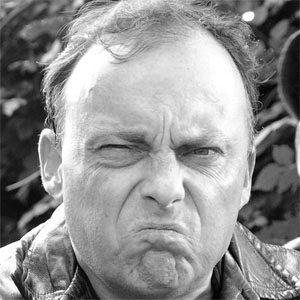 Early in his career, he worked for the Philadelphia WMMR-FM radio station and for New York City's WPLJ-FM.

Lou Brutus Is A Member Of