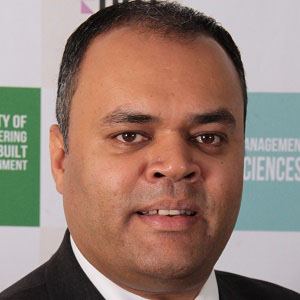 Most well known for hosting programs or holding executive positions with South Africa's Lotus FM, Jacaranda 94.2, and Jacaranda RMFM radio stations, he is also notable for his corporate association with the Durban University of Technology.

After attending the journalism program at the Durban University of Technology, he graduated from the University of KwaZulu-Natal's graduate business school and also studied broadcast journalism at Georgetown University in the United States.

Early in his career, he co-hosted a Durban radio program called BIG Breakfast with Sorisha Naidoo. In 2015, he was inducted into the South African Radio Hall of Fame.

Alan Khan Is A Member Of