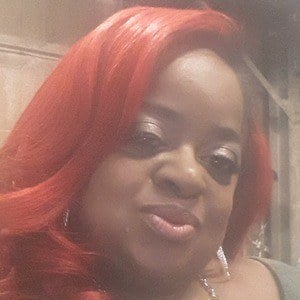 Radio and TV personality known for being a long-time contributor to the Rickey Smiley Morning Show. She also made a name for herself on Little Women: Atlanta despite not being part of the original cast.

She starting acting when she was 10 years old, working with playwright Shelley Garrett. She joined Rickey Smiley's show in 2008.

She attended Navarro Jr. College before graduating from DeVry Institute of Technology with a degree in computer information.

Her real name is Shirlene Pearson. She grew up in Corsicana, Texas before moving to Atlanta, Georgia.

She had a role in Fred Hammond's "Christmas...Who Needs It."

Ms. Juicy Baby Is A Member Of