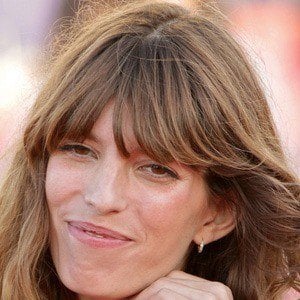 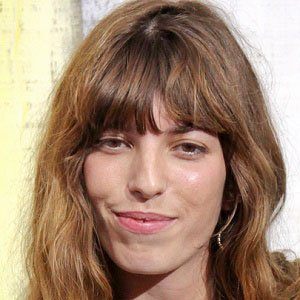 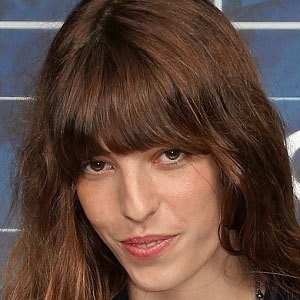 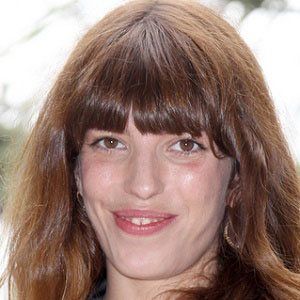 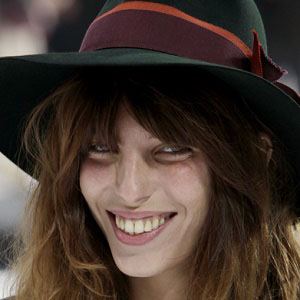 French model, singer, and actress best known for her work in the films Un enfant de toi and Boxes.

As a model, she was hired to be the face of the fashion house Givenchy.

She began writing music with her friend Chris Bronner in 2006 and released her first album.

She had one son with her former partner Thomas-John Mitchell. She is the daughter of French director Jacques Doillon and actress .

Actress Charlotte Gainsbourg is her half-sister.

Lou Doillon Is A Member Of